Your Netflix Account May Be on Sale on Darkweb. Protect It 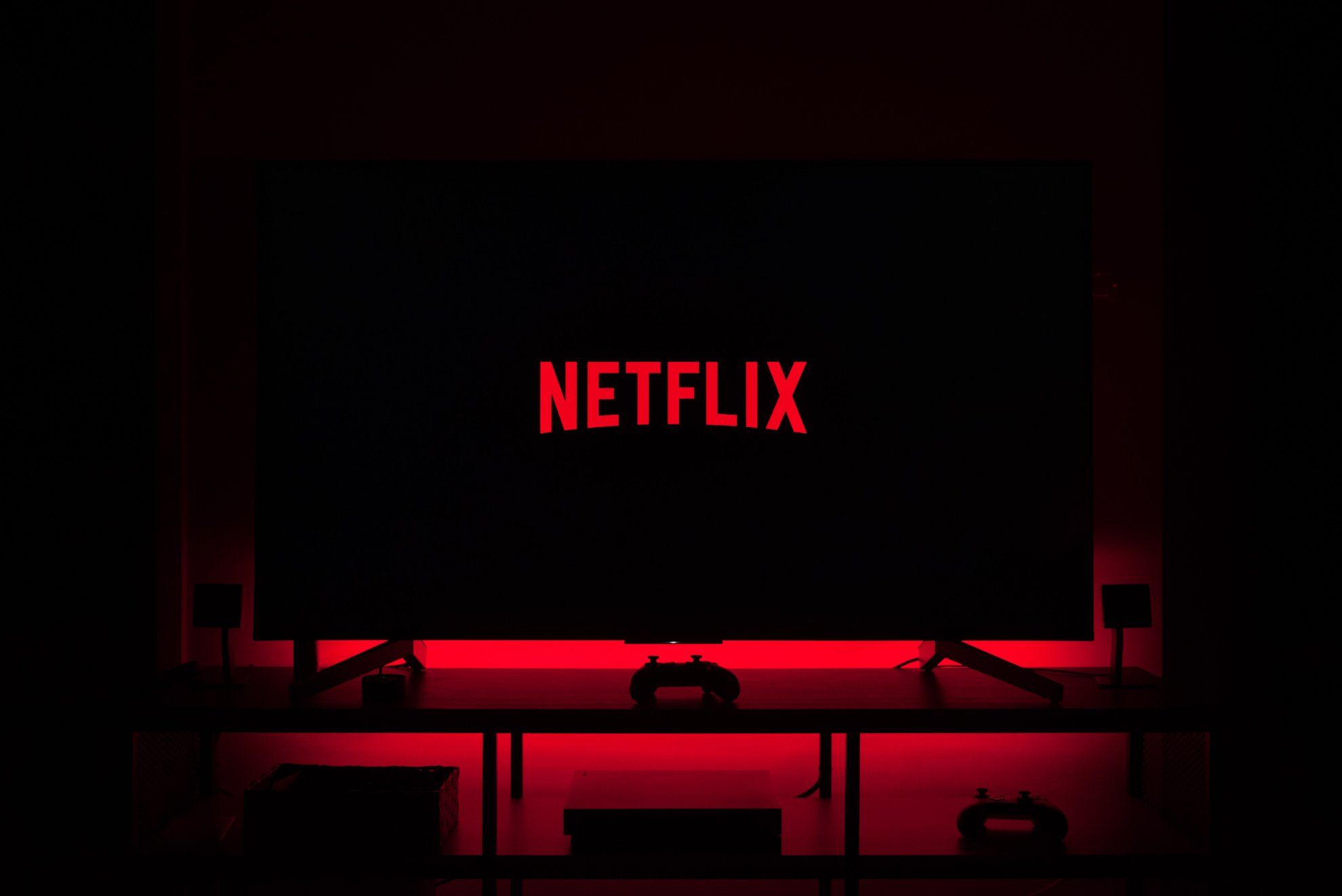 There is no such thing as free Netflix accounts, unless you’re using a stolen one. The darknet is host to numerous illegal activities, and a good chunk of it consists of selling hacked or compromised streaming accounts. Fortunately, securing the Netflix account so you don’t unwittingly share it with someone is a straightforward process.

The so-called passwordless revolution is here, with biometric authentication hailed as a hero. However, we’re a long way from such a drastic change, and passwords will remain a constant in our lives for years. The same passwords are a bane to cybersecurity because of human nature.

The passwords people most commonly use to secure their online account remain pretty much the same year after year. The infamous password top 10 list doesn’t seem to change significantly, which tells us that people continue using weak, common, or easily guessable credentials.

The dark market behind the streaming market

Whenever there’s a legitimate market for some service, a black market might appear to appease people who don’t want to pay full price for a particular product. With so many streaming services on the market, there’s no surprise that a booming dark market appeared in the corners of the internet.

There’s something for everyone interested, as long as they don’t mind breaking the law by using stolen or fraudulent accounts.

Of course, since this comes from people who are illegally offering subscriptions to streaming services, there’s a good chance that the entire scheme itself is a fraud. Buying this package could simply be a way to extort people with an “unbeatable” offer.

Criminals have several ways to get ahold of online accounts. One is simply by logging in with credentials leaked through various breaches. Many people use the same credentials for multiple accounts, so when one service falls victim of a data breach, it takes down other online services.

Another, more direct way is to set up new accounts using stolen credit cards, paying for them in advance with gift cards. Of course, the darknet allows people to buy these gift cards as well. 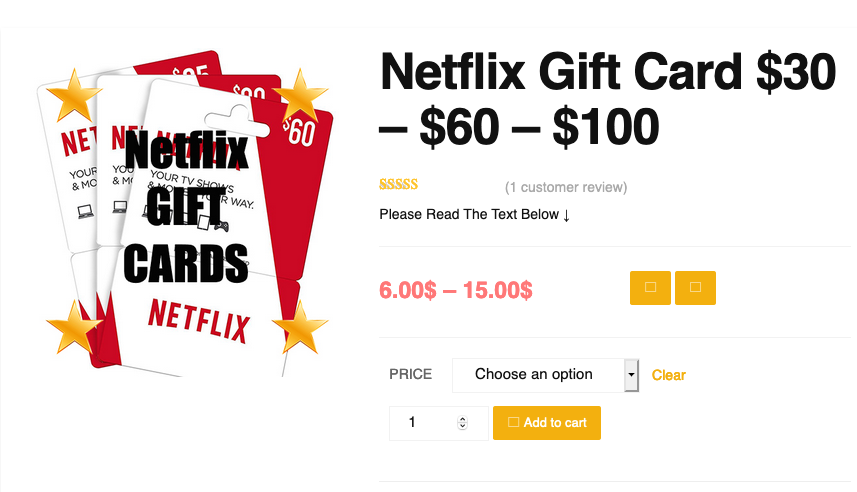 Companies have adapted their strategies and will often suspend accounts purchased in one area and used on the other side of the globe. If criminals have paid for an account with stolen credit cards, the online service will likely close it when that information reaches them as well.

Attackers and criminals will use any method to trick people into giving them precious details. For example, widespread phishing schemes ask Netflix users to submit their banking credentials again because of billing issues. Victims might even share their Netflix credentials in the same attack, along with credit card information.

Because Netflix is a highly sought-after service and deals with billing details, criminals will try various methods to compromise legitimate accounts. If you don’t want your account to end up on the darknet with a $4 price, you can take a few steps to secure it.

The first step is to use a strong and, most importantly, unique, password. This is likely the most critical step because Netflix provides no multi-factor authentication method. If anyone gets ahold of your credentials, they will have complete access to the account.

Netflix does offer a helpful feature named “Recent device streaming activity,” found under “Account,” where the location and name of all devices that accessed the account is listed. If you find any device or area you don’t recognize, immediately use the “Sign out of all devices” option below and change the password.

While Netflix doesn’t encourage people to share accounts, it’s still a common practice. Sharing an account is only possible if you give other people the user name and password. It also means they have complete administrative control over the account, so think twice before sharing, especially if you used that password in other places.

Finally, people should consider a full security suite such as Bitdefender Total Security or dedicated service such as Bitdefender Digital Identity Protection that protects your digital footprint. For example, if your email is caught in a data breach or if any of your data appears on the darknet, you will know in time to make the necessary security changes. And that includes changing your Netflix password.