Russia behind attacks on US critical industries 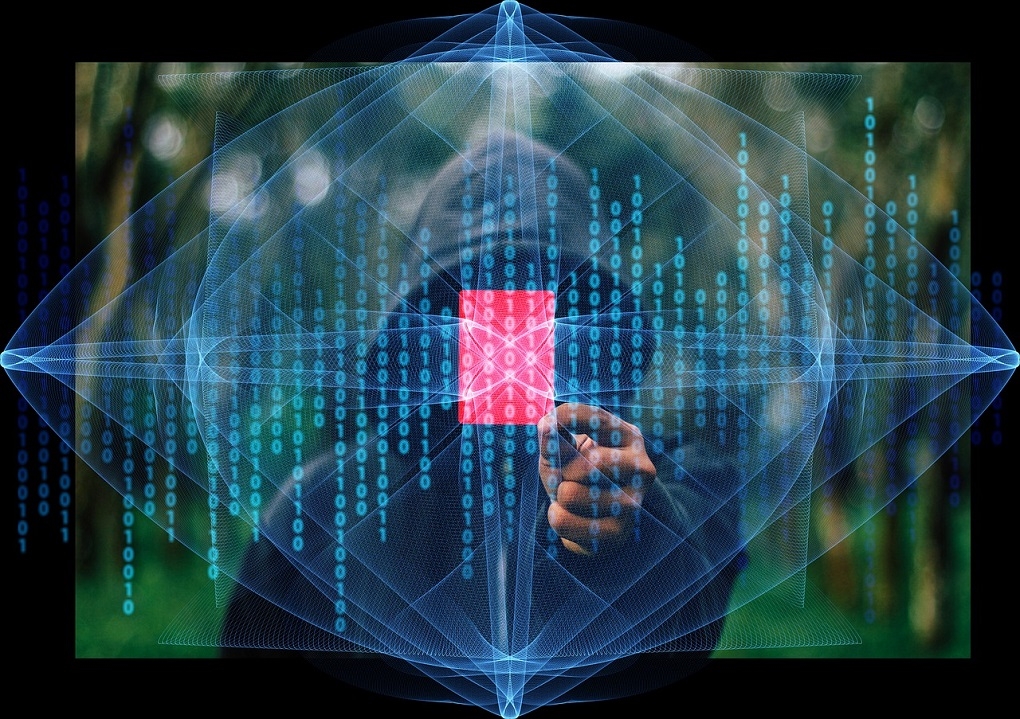 In July 2017, The New York Times reported that hackers had been infiltrating the networks of nuclear power stations and energy facilities in the US and elsewhere by targeting employees, such as control engineers.

Hackers used man-in-the-middle attacks and emails with fake resumes in Microsoft Word that deployed malicious code to steal a user’s credentials and get into other machines. At the time, it wasn’t disclosed whether the attack was the result of cyberespionage meant to steal top secret industry information, or simply to destroy the infrastructure.

Since a comparison was made to 2008’s Stuxnet, designed by the US and Israel to launch advanced malware against Iran’s main nuclear infrastructure, in retrospect, the attack on US infrastructures may lead back to Russia.

“A multi-stage intrusion campaign by Russian government cyber actors has been dated back to as early as March 2016,” says a technical alert released by the the US Department of Homeland Security and the FBI following an investigation.

According to the alert, the Russian government is behind a number of cyberattacks and breaches that actively targeted US government agencies and critical energy, nuclear, commercial facilities, water, aviation and manufacturing sectors. The threat actors “staged malware, conducted spear phishing, and gained remote access into energy sector networks,” said the report.

The DHS and FBI hope malicious activity will be reduced and risks identified faster by thoroughly describing the indicators of compromise, as well as a variety of tactics, techniques and procedures (TTPs) used in compromising the networks, such as spear-phishing emails, watering-hole domains, credential gathering, open-source and network reconnaissance and host-based exploitation.