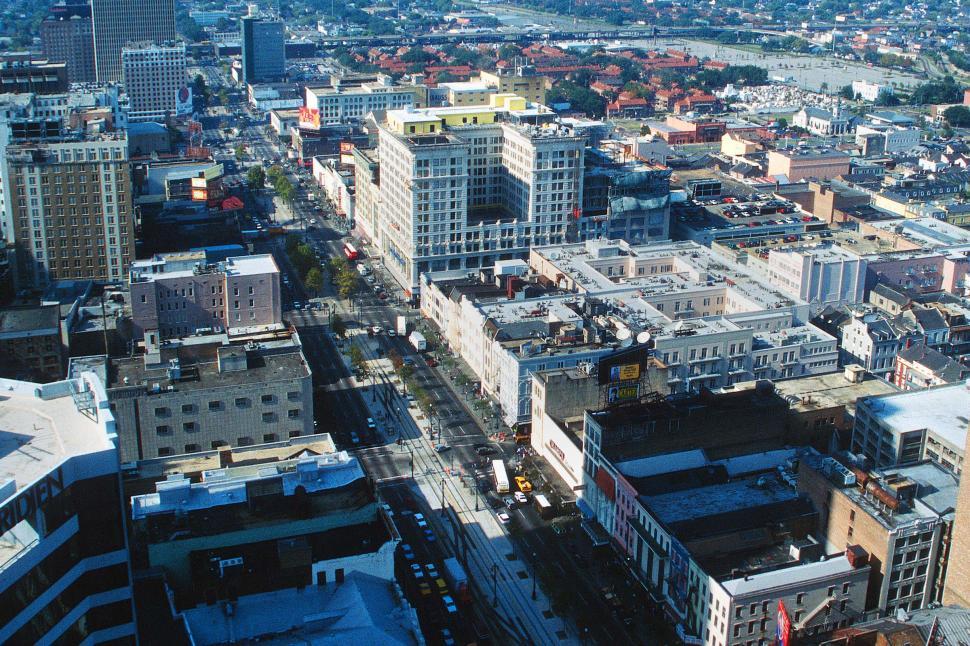 New Orleans Mayor LaToya Cantrell called a press conference Friday to declare a state of emergency after the city fell victim to a major ransomware infection.

The most populous city in the state of Louisiana, New Orleans is the latest victim in a long string of ransomware attacks directed at city infrastructures across the United States this year.

The attack crippled the municipality, forcing city employees to disconnect all the computer systems, including servers, and halt all work, the mayor said at Friday’s press conference. The attackers reportedly made no ransom demands. This could suggest the strike was meant to cause disruption and economic damage – which might point to a nation state-sponsored hack.

“We have a unified command, we’re here with not only our local partners, but our state and federal partners as well, which includes our national guard, Louisiana state police, FBI, the state fusion center and secret service,” the mayor said.

The mayor has called in the Department of Safety & Permits to manually schedule investigations while servers are down. The city’s 911 system is unaffected by the hack and police are operating as usual, but most reports are being filed manually.

As reported by TIME, the state of Louisiana has been the target of multiple cyber attacks in the past year. New Orleans, for its part, is said to be “uniquely trained” to handle downtime thanks to its preparedness for hurricane season, according to the city’s Homeland Security Director Collin Arnold.