Is your webcam spying on you right now? 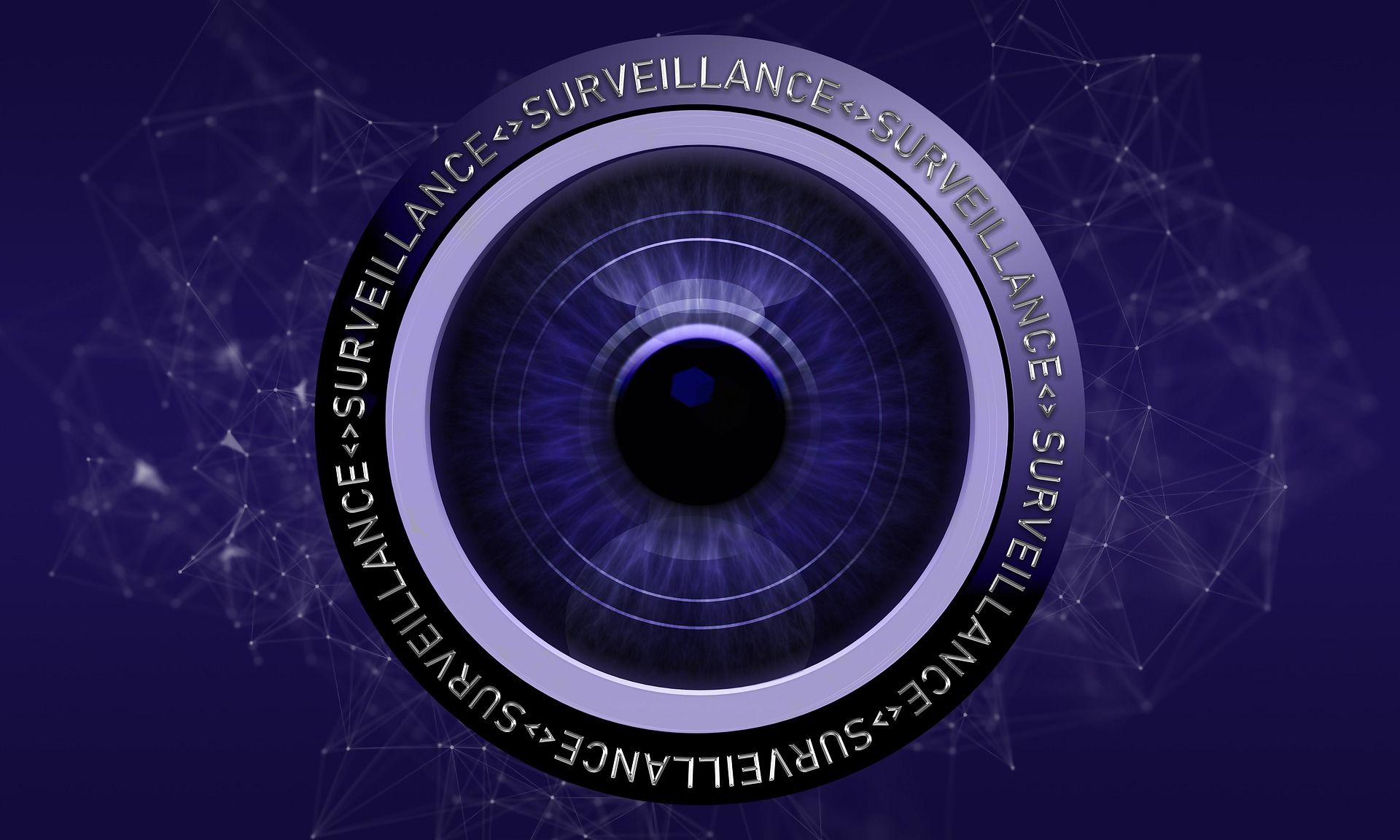 You won't like the answer, but yes, it's possible that your webcam is spying on you. Even Mark Zuckerberg thinks so -- he has black tape over his webcam.

The fears are real and Camhacking has taken place countless times in the past. In one well-publicized case, Jared James Abrahams in 2014 spied on more than 100 women through their webcam, recorded them in vulnerable situations and then blackmailed them with nude pictures. The victims included a former high school classmate, Cassidy Wolf, Miss Teen USA, who reported Abrahams to the FBI.

And it's not just hackers who like to peep. In 2010, a school inspectorate in Pennsylvania was caught spying on its students’ using laptops provided by the school. The board of the institution defended itself by saying that it did install surveillance software on computers, more precisely a Remote Access Tool (RAT), but did so only to prevent equipment abuse.

Fast-forward to more recent years. Internet-connected cameras are now everywhere, not just on the computer but on phones and tablets, as security cameras, baby surveillance cameras, video doorbells, even as oven cameras filming food being cooked. Moreover, the pandemic and working from home have intensified our addiction to cameras, and hackers know it very well. However, instead of being obsessed with who looks through our camera and how, it’s much more practical to look at the big picture.

If you use a device that’s not yours, whether it’s from work or school, don’t appear in compromising positions in front of it. Of course, it’s illegal for someone to record you, but even so, you don’t know what programs are installed on that device, and the institution that gave you the computer probably has clear rules about what you can and can’t do with it.

If you use your own, a dedicated security solution is ideal, along with the latest security updates. This isn’t just to prevent camera hacking but also a good idea in general. To take control of the camera, a hacker must first install malware on your device. He can do this if you are unprotected and visit an infected site, open an infected email attachment, or click on a colorful advertisement that promises you something far too good to be true. You can also get infected by malware by following a link in a phishing email or message that impersonates a real company, or by voluntarily installing a suspicious application or browser extension.

Your camera cover is a lie.

The real problem is that, if your device is infected with malware and someone has taken control remotely, webcam physical covers become useless. Sure, the attacker can't see what you're doing, but that's the least interesting part. Most of the time, our phones film the insides of our pockets, and the webcam films people passing by or a face looking at the screen. If someone has taken control, that means they can record your microphone, listen to your secrets, and listen to all the conversations around you. That’s far more interesting. They can see your screen and everything you do on it, like typing passwords or financial information. They also have unrestricted access to all the information and files on your device.

How do you know if someone is looking through your webcam?

That's the scariest thing. You don’t. In the past, a clear indicator was the camera light turning on randomly. It has been shown, however, that sometimes hackers can turn on the camera without turning on the light. Other clues may come from the behavior of your computer or device. If it slows way down, if you notice programs and folders that you don't remember, if it restarts without prompting you, or if it opens windows and tabs randomly, you may have a problem. However, these are things that only more experienced users notice. A regular user might miss them entirely.

How do I protect myself?

If it helps you sleep at night, you could still cover your camera with a sticker or camera cover. Some newer laptops come with a built-in camera cover, so you can use it only when you need it. However, the most effective way to prevent camera spying is to prevent malware infection. To do that, use a security solution you trust, periodically update your device and avoid unknown attachments, suspicious links and dubious applications at all costs.