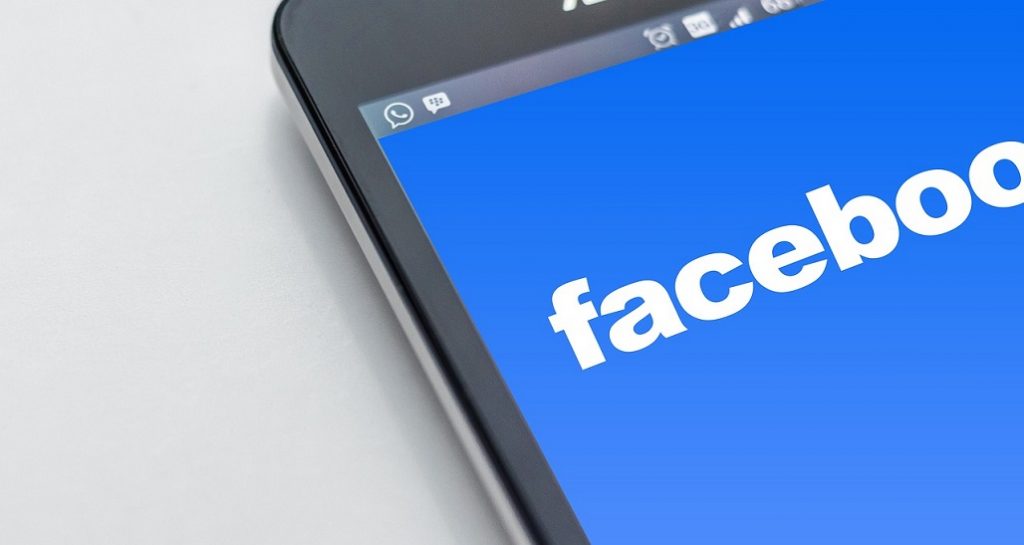 Following the Cambridge Analytica scandal, some users reported on Twitter that they downloaded their profile data to figure out exactly what kind of information the social network keeps on them.

According to ArsTechnica, a man from New Zealand scanned the data to find out it went back two years and contained both incoming and outgoing call records including names and call length, and SMS data. The information has been collected through the Messenger application that also offers the feature of replacing the SMS client. So far, it seems only Android users were exposed, iOS devices weren’t affected.

After ArsTechnica published the story, Facebook released a statement on their blog denying the information had been collected illegally.

“You may have seen some recent reports that Facebook has been logging people’s call and SMS (text) history without their permission. This is not the case,” reads a blog post published on the company’s site.

According to Facebook, this type of practice is not uncommon because it allegedly improves user experience and helps them stay connected with their friends.  Users can opt out if they disagree. If users opt out, the call and text history is deleted. 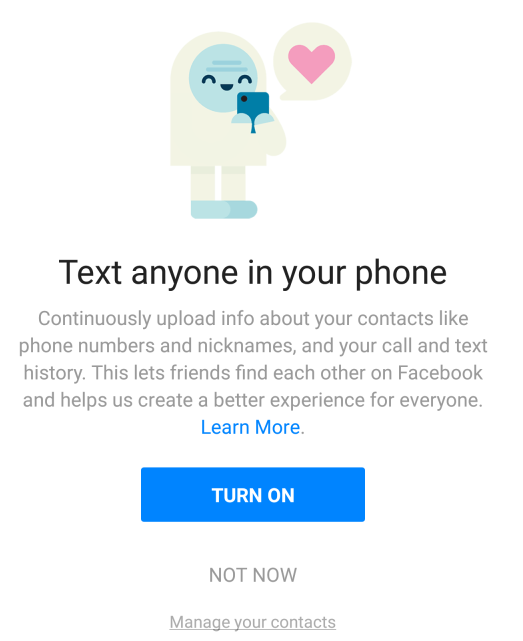 ArsTechnica reached out to Facebook and a spokesperson said “The most important part of apps and services that help you make connections is to make it easy to find the people you want to connect with. So, the first time you sign in on your phone to a messaging or social app, it’s a widely used practice to begin by uploading your phone contacts.”

This feature was introduced in Messenger in 2015, when permissions were not as strict, and then in Facebook Lite for Android to improve friend recommendations. Facebook assures users that this data has never been sold or tampered with and the “feature does not collect the content of your text messages or calls.”