How to Disable Windows Defender Permanently 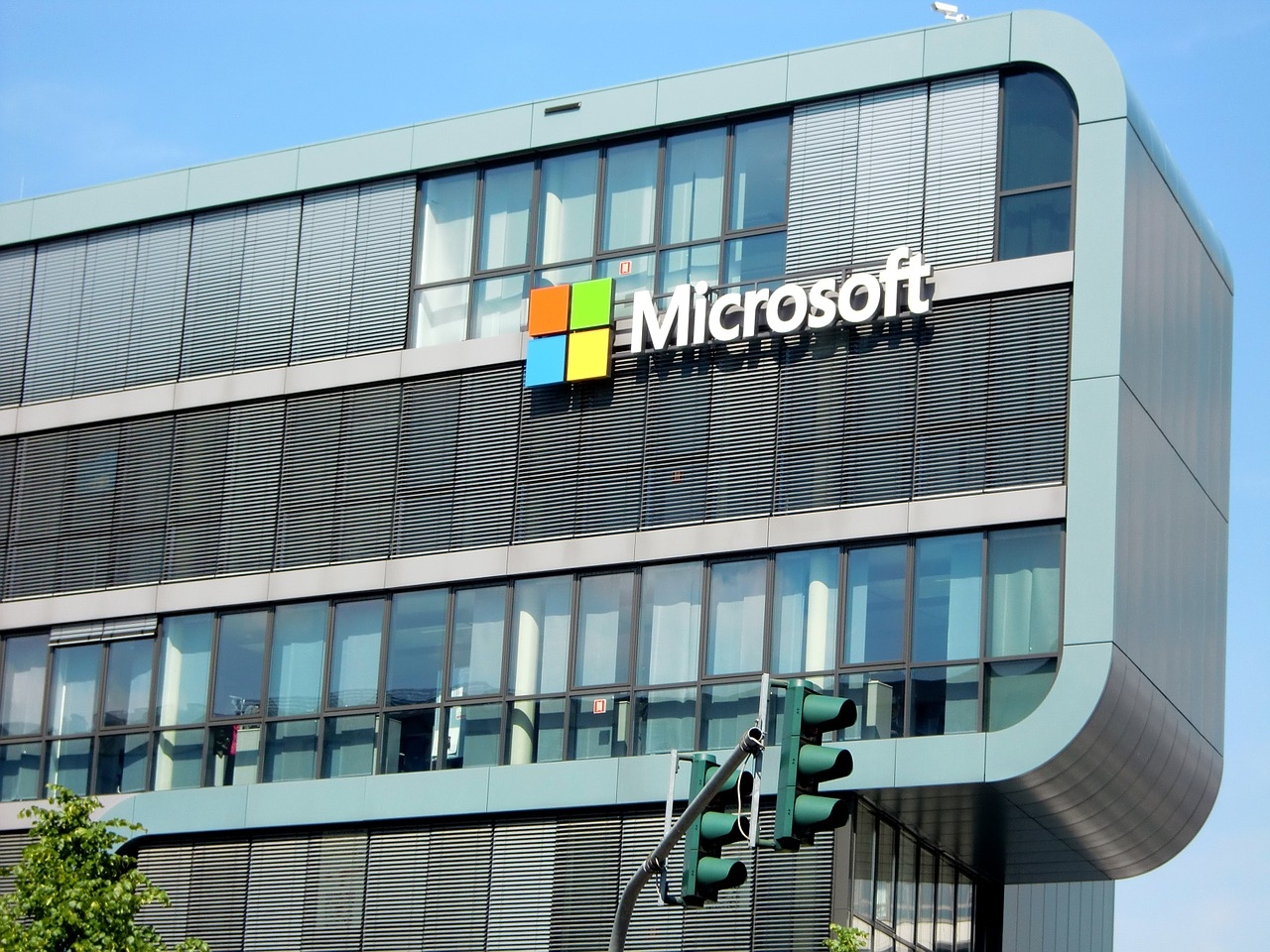 Microsoft has completely blocked this capability.

In a recent update to Windows 10 (October 2020), Microsoft introduced a change that may not appeal to some users, especially those who for some reason have hatred for the built-in antivirus system. Well, from now on Windows Defender can not manually disable forever. Fortunately, this one should deactivate automatically as soon as another antivirus is detected on your computer.

No more modifying the registry to deactivate Windows Defender

Before the release of this update (until version 4.18.2007.8) to permanently disable Windows Defender in Windows 10, it was enough to go to the registry and edit one of its keys – the one called DisableAntiSpyware. Currently, the key can still be modified, but the changes made by the system will be ignored.

"This setting has been rolled back and will be ignored on client devices since the August update (number 4.18.2007.8) for Microsoft Defender Antivirus." ,  informed Microsoft.

Has Microsoft made the right decision?

On the one hand, the Redmond giant is sure to protect many users from threats such as viruses and malware. After all, there is no shortage of such threats on the network. On the other hand, he took away a piece of their freedom from these users. Probably many of them decided to disable Windows Defender because it was in conflict with some installed program.

Now, when installing an external antivirus, you should keep your fingers crossed for the fact that Windows Defender will shut down itself as it should. If this does not happen, there is a risk that the two anti-viruses will come into conflict with each other.